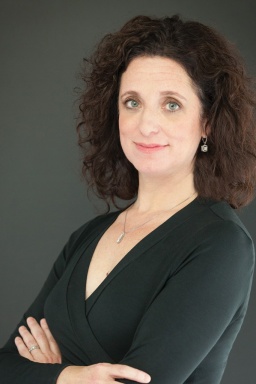 “Making History:  The 2011 Venice Biennial and the Institute for Contemporary Art”

Lisa Freiman, a curator, art consultant and faculty member at the Virginia Commonwealth University School of Arts, delivered an information-packed lecture on her experiences taking an edgy, controversial exhibit to the American Pavilion as its Commissioner during the 2011 Venice Biennale.

In 2010, as Senior Curator of the Indianapolis Museum of Art, Dr. Freiman envisioned and directed the construction of a $25M nature and art park adjacent to the museum, including eight commissioned sculptures.  Museum attendance increased by sixty-seven percent as a result and a new model for sculpture parks in the twenty-first century was established.  She definitely left a stamp on Indianapolis.

One year later, after completing one of the most arduous and competitive selection processes in the art world, Dr. Freiman was named Commissioner of the United States Pavilion for the Venice Bienalle 2011.

And for the last five years, Dr. Freiman has served as the first director of the new Institute for Contemporary Art in Richmond, Virginia, scheduled to open- mark your calendars- on April 21 of this year.  Not only did she co-curate the opening exhibit, she oversaw all aspects of the building design and construction, selected and recruited staff, and conducted and completed a $37M capital campaign.

She definitely left a stamp on Richmond, too!